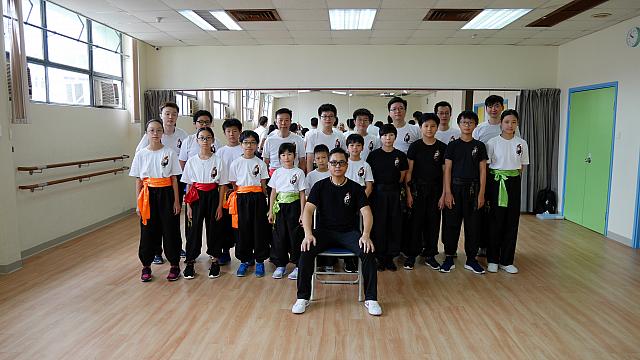 Wing Chun was first developed by nun Ng Mui who was a master of the Crane Style Martial Arts (a Southern Chinese Martial Art). She transfer her fighting knowledge to a young lady called Miao Shun who in turn combined the effective techniques of what she was taught and in turn transforming it into a much simple style.

Leung Po Liu was a crew member on a boat and he taught Wing Chun during his time on travelling on the boat and his students included Leung Ip Tai, Wong Bo Wah, Ko Lo Chong and Dai Fa Men Kum who were all famous Wing Chun members.

As Leung Po Liu’s students were inspired greatly by Wing Chun, they passed it onto their next generation and fast across China.